Sign up today for AIDS/LifeCycle 2023 as a Cyclist or Roadie for just $75
Register Today! 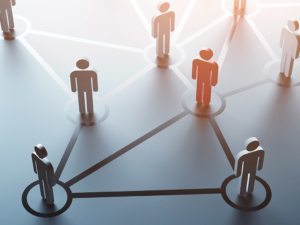 A new study, by Ethan Morgan, PhD and colleagues, tried to answer some of these questions with research that included young African-American and black men who have sex with men living in the South side of Chicago. The researchers studied HIV “transmission clusters,” which are groups of people living with HIV who are linked to genetically similar strains of HIV (and therefore known to have transmitted HIV to one another).

Registration for AIDS/LifeCycle 2023 is OPEN!

Stay in the loop about all things AIDS/LifeCycle 2023 by filling out this short email form.